In the African bush a hunter is confronted by an angry conservationist armed with a gun. As the poacher pleads for his life, we unravel the complex issues around wildlife conservation in this beautiful but dangerous land.

Albeit that I was fascinated and intrigued by the theme of “SNARED”, I admit I had anticipated something didactic and “worthy”. What I saw was a great play with terrific performances.

Far from being didactic, it presents conflicting attitudes and leaves the audience to feel and think. It is ‘worthy’ only so far as its admirable intention is to spread awareness of a truly tortuous situation. You may well end up wanting to help.

Originally produced in partnership with Eastbourne College and The Under Ground Theatre.

Ages 14+
Ian Redmond, OBE – Eminent wildlife conservationist, most famous for his work with primates including working with Dian Fossey of ‘Gorillas in the Mist’ fame (Representative of the Born Free Foundation) and Bill Oddie, OBE – birdwatcher, natural history presenter and Patron of the High Five Club charity attended the Gulbenkian performance of SNARED on 13th February 2013 as special guests. 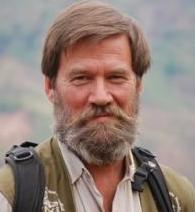 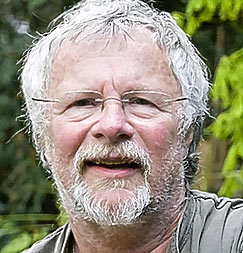 Click on the links to find out more about the fight against Elephant poaching and Rhino poaching. 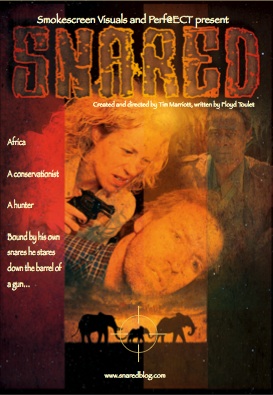 Originally produced in partnership with Eastbourne College and The Under Ground Theatre.
My Tweets

The High Five Club supports the SLCS in their efforts to provide elephant proof granaries in the Mnkhanya area.